So here’s a guest post written (and updated every year) by my husband, game nerd extraordinaire, who never ever takes a pass. Most of these games are for the five, six, or seven year old and up crowd, and quite a few are one-player for when Jeff’s not around.

I grew up playing games, cards and puzzles.  Sarah grew up reading books. 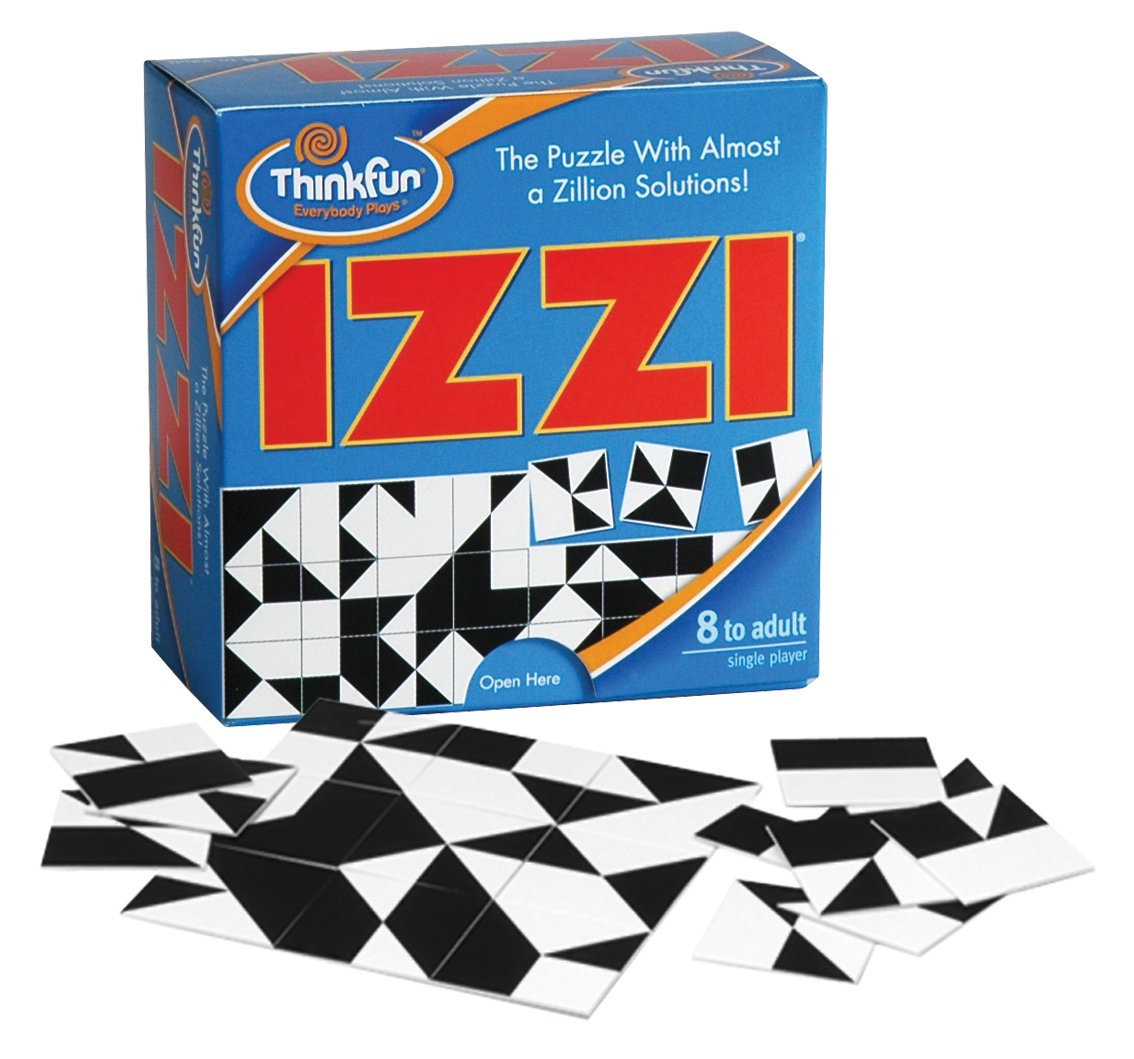