I am so excited to introduce a new series of essays intended to celebrate the vocation of stay-at-home motherhood.

I had an idea years ago that grew and grew and wouldn’t let go of my soul.

I’ve received so many beautiful emails from mothers all over the world describing their journey home.  I have saved many of them because I knew the letters were written on borrowed, precious time-probably quickly during nap-time, or tapped away one-handed while nursing, or in the wee hours of the morning while the house was still quiet.  A few were written by moms whose children have grown and gone on to have their own families, witnesses to the speed of years when days seem long. Some were written by moms who felt overwhelmed and tired, telling me something I had written about being home had offered the reminder they needed to hear in a culture that often undervalues the role of the mother in the home-that they were doing the most important work on earth. Some were written to me on days when I needed to hear the same thing. Some were written in tears, a brand new mom crying out for support, looking for courage to stand strong against outside pressure to go back to work, when her heart was telling her otherwise.

All of them had the same passionate message-“I am so glad I am home.  I love being here.  I don’t want it to be anyone else.  It is sometimes so challenging, but I wouldn’t change my days caring for my children for all the world.  It is a blessing, a privilege, a gift.”

I thought that if I could gather personal testimonials, just like those emails I’ve received, from mothers all over the world, they could serve as a small quiet treasure of thoughtful inspiration, gentle encouragement, and reminders of the precious and sacred role of mother.

And that is what I’ve set out to do in this series titled Coming Home. 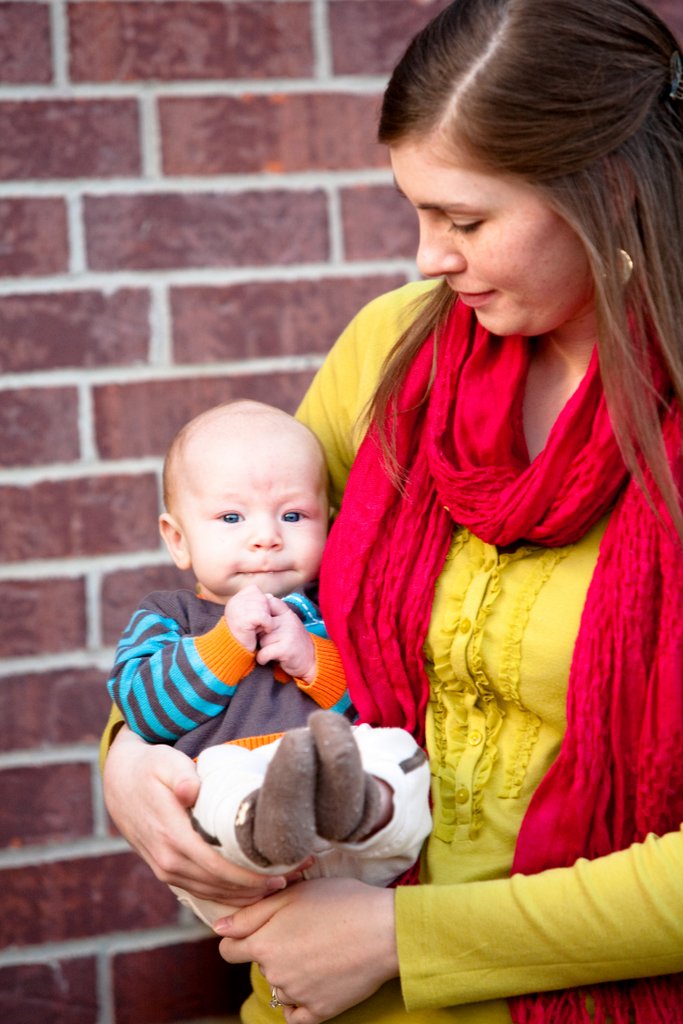